Residents of Houston and Winona Counties founded Mound Prairie Mutual Insurance Company in March, 1884. The company operated as a fire company for many years. Eventually, other perils were added to the policy, as they were needed. In 1937, the company became licensed as a “Township Mutual” operating under Statute Chapter 67A. In 1947, the company contracted for reinsurance with Grinnell Mutual Reinsurance company of Iowa. Grinnell remains our re-insurer today. The company operated as a Township Mutual until July of 1996 when it received a license to operate under Statutes 60A as a “Statewide” mutual. Mound Prairie Mutual was the first township mutual to convert to statewide status in the state. As a statewide mutual, Mound Prairie can offer a full line of property coverages for the farm and home market. In the early years, the office was located in the company secretary’s home. In 1955, a permanent office was established in Houston, MN. A new office building was constructed in 1992 on the main street of that city. The company serves the southeast region of Minnesota. 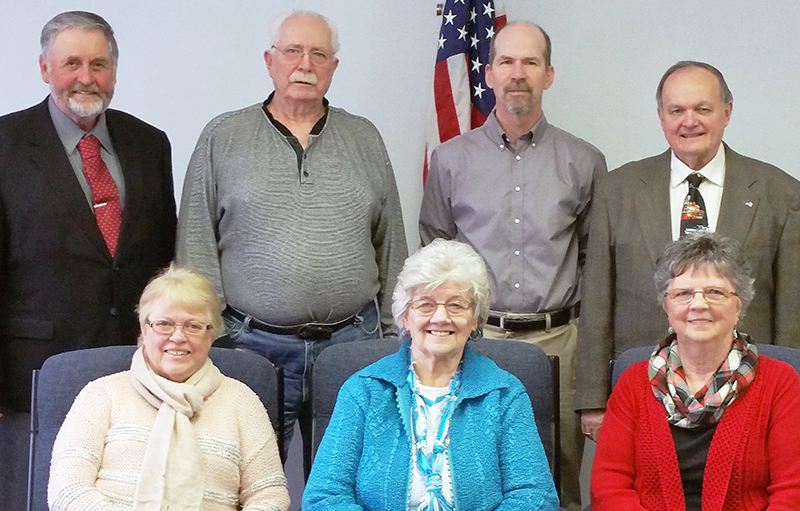 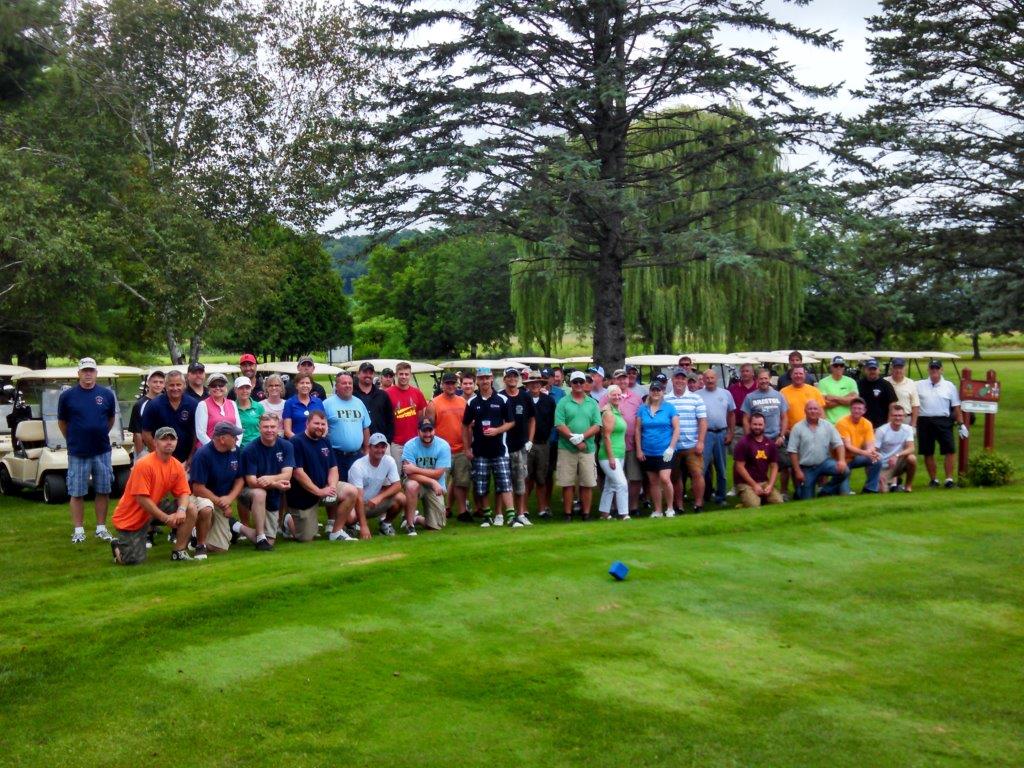 Mound Prairie Mutual & Grinnell Mutual Reinsurance Company believe that well trained and well-equipped fire departments are a benefit to all of us. They not only save lives and property of those who have accidents and fires, but their efforts also help keep insurance rates down for everyone.